I tested Kitsu through the official Docker images, and wanted to document my findings as I explore the application.

Was meet with something that look like a bug: 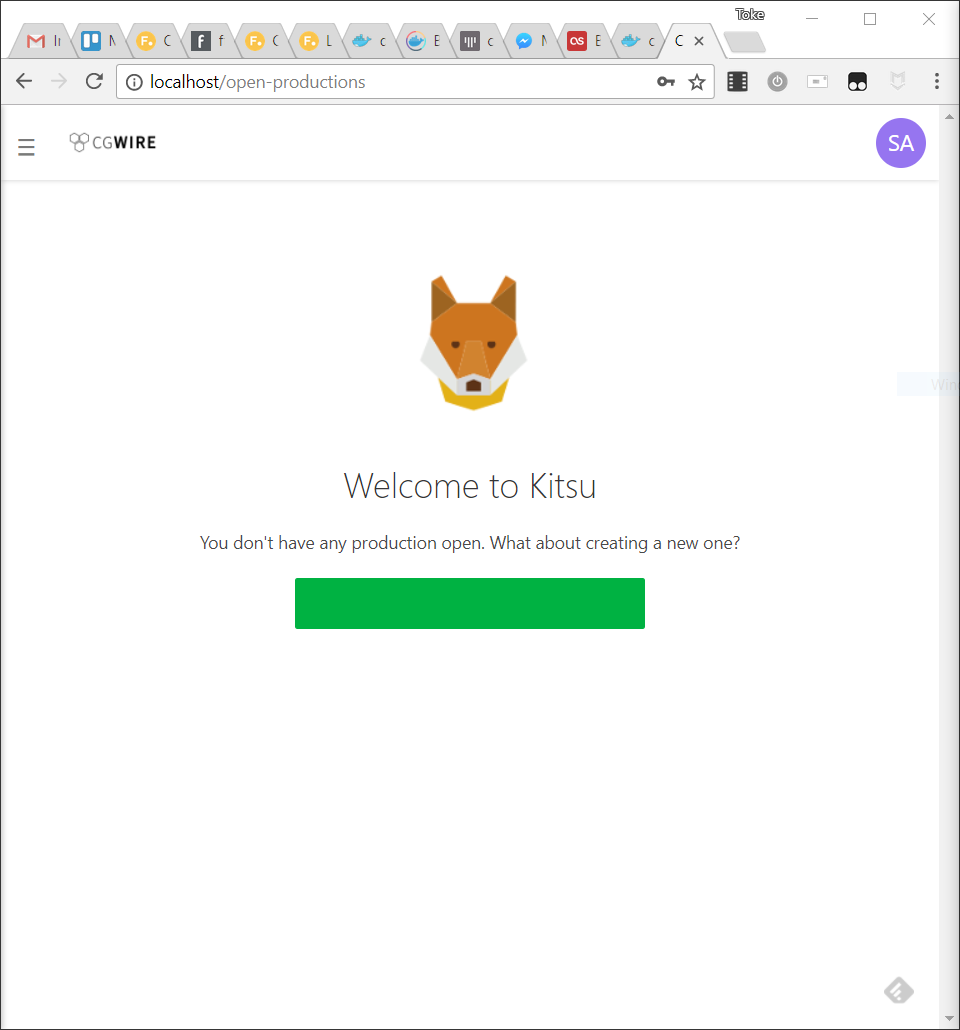 This half screen on a 1920x1080 screen. When you expand to full screen the button text appears: 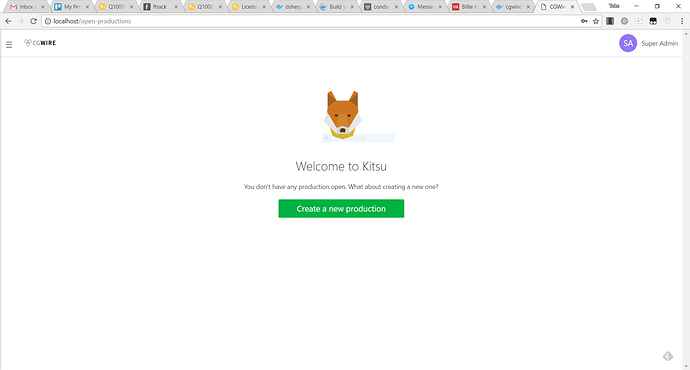 Sorry if you have already covered these questions and requests.
I like to flag everything I can think of, before I get too used to an application.

Thank you for reporting. See my answers in the following:

Maybe you should be able to sort the “Task Types” by “Priority” and “For”. If you don’t want to add functionality for sorting, then maybe just have to sorted by “For” then “Priority” then “Name”, for a better overview of the production pipeline.

Good point, I will test your default sorting proposal.

When adding a task type, the “Priority” is a dropdown menu. Should this not be a spinner for integer inputs?

You’re right. I will look for a VueJs widget for that.

Sorry for being an idiot user, but you seem to be able to add duplicate episodes/sequences/shots, though its seems to sort itself out when you refresh the page:

If you feel idiot when using a software it just means there is a flaw in the software (I recommend the book The Design of Everyday Things about that topic). What you describe is a kind of bug I must fix. Can you open an issue on Github for that?

Might be nice with an autosave option on the breakdown page.

Ok, @flavio asked for that too.

Can you assign an asset to a episode/sequence or multiple shots at one time?

Not in the current state of the UI (but the underlying data model allows that).

Seems like you have to have an episode to create a shot? Can you not work purely with sequences/shots or even just shots?

Not yet, but it’s something I want to fix.

I seem to be missing something to add tasks?

It requires improvement to make it easier You can add tasks by clicking on the add tasks button located in the table header of shots and assets.

Just did some more testing

Good point, I will test your default sorting proposal.

Finding it odd that when you add a task to a shot, I don’t get any indication whether a task is applicable for a shot except for a non-existent status:

When I hover over the “Animation” field on “sh0010” I also get a hand cursor, indicating that I might be able to add the animation task by clicking in that field.

Maybe this is already on your radar, but being able to customize the statuses would be great addition to Kitsu. Similar to the “Task Types”, you would have a “Status Types” where you can specify names and priority.

Generally I think a hierarchical tree is a better visualization for the relationship of tasks on shots, but I can see why that might be more difficult to implement than a spreadsheet.

I will work soon on improving the task creation / deletion and do my best to make it more intuitive.

About making status more configurable it’s something that was asked to me already. I will see if I can include it in my short-term roadmap.

Had another go at the latest Kitsu

Thank you for this new feedback!

See my answers in the following:

Is there a reason you cant modify the “Done” and “TODO” statuses?

Yes it’s because I want to use them as hard begin and hard stop for a task. Is that an issue for you? Does it bring problems to your workflow?

Can you not delete episodes?

I tried to add a shot without a sequence (see below), and it seemed to bug out with an never ending spinner.

Thank you for reporting, it will be fixed in next release of Kitsu (0.6.0).

Yes it’s because I want to use them as hard begin and hard stop for a task. Is that an issue for you? Does it bring problems to your workflow?

Ahh, I see. I’ve encountered this before with Ftrack, but they let the end user decide what a status corresponds to within Ftrack. 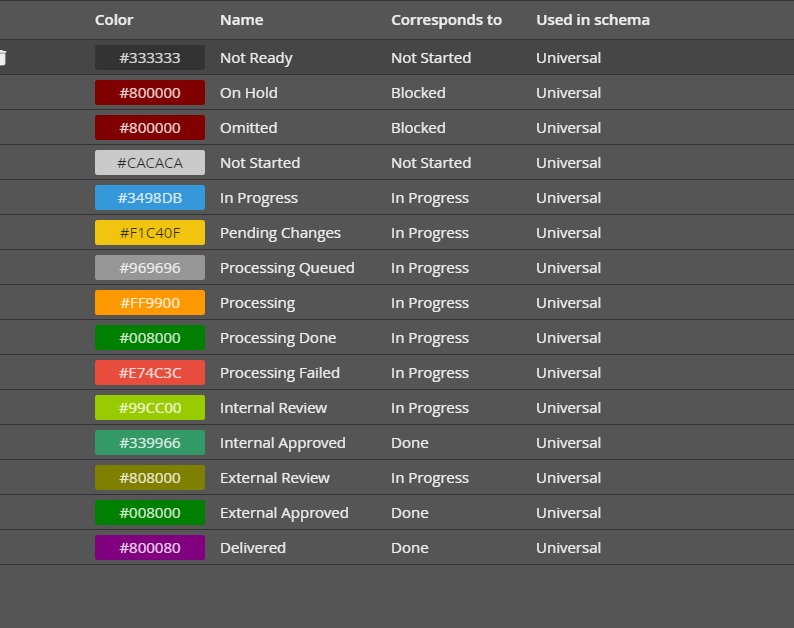 I personally would have liked to be able to modify all statuses, but I would expect there to be statuses to begin customization from.

I have to think about this. Because I would like that CG artists share the same concepts among studios. If all studio change the done label, it might be confusing for CG artists.

About the episode section that is missing, it’s a bug. I will fix that in release 0.6.2.